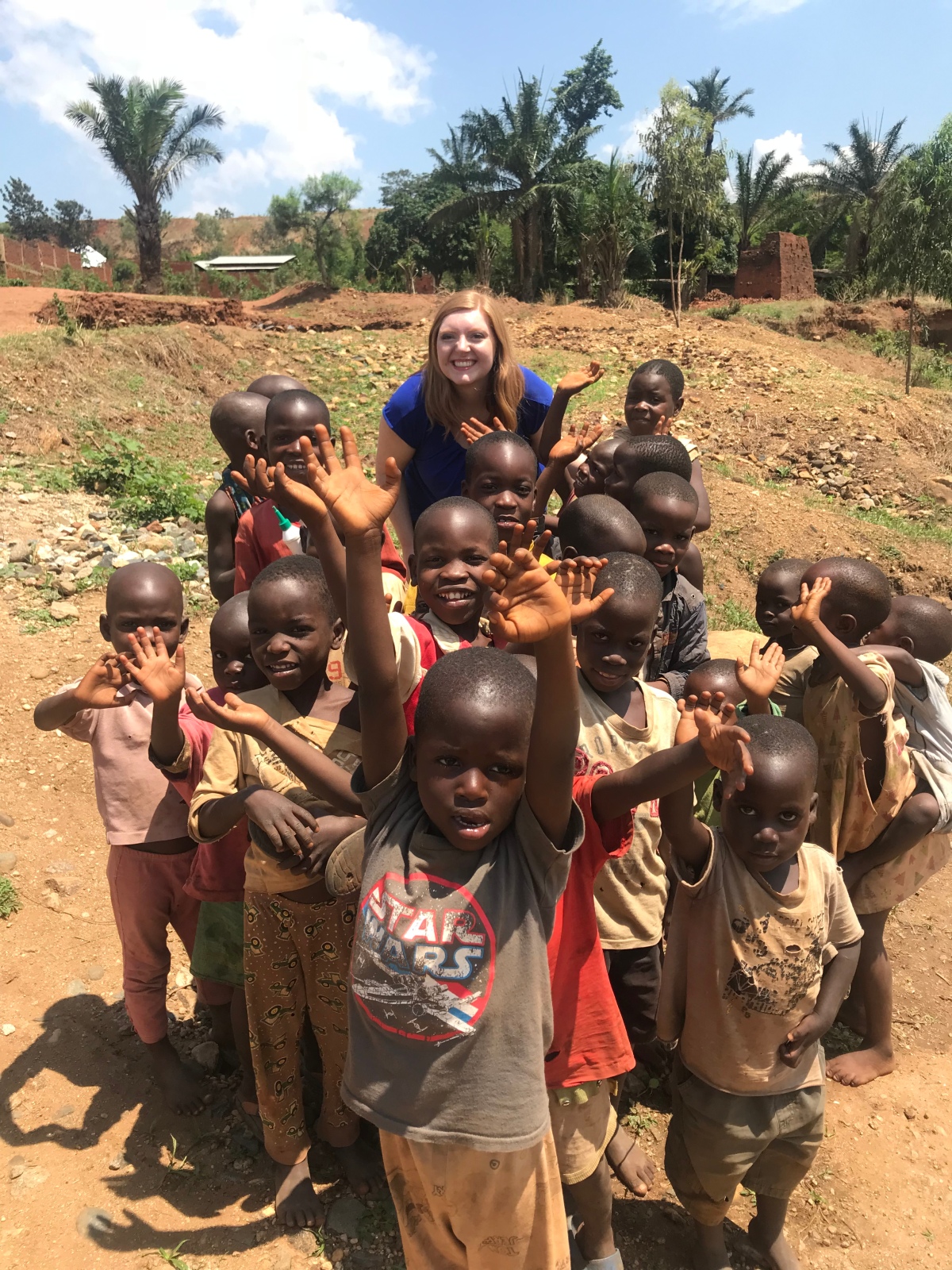 When you travel, it changes you. You change in ways you may have anticipated, and almost always in some ways you never could’ve imagined. I returned home from my trip to Burundi last week, and while this was a work trip and not a mission trip, I am inescapably changed in ways I never could’ve anticipated.

As a generation, we have come to a place in our understanding of ourselves so as to conclude that what we believe about our identity is the foundation of how we live our lives. Even as a believer though, I find the shifting sand of my own comprehension of my identity to be changing and evolving as the wind blows against my fragile soul. What I believe about myself will shape my life, but my beliefs are constantly changing with each new perspective I encounter or trial I walk through. The question of “Who am I?” seems as elusive as ever.

While the foundation of my identity is wholeheartedly rooted in my Christian beliefs – I am created in the image of God, once a sinner, now redeemed by the blood of Jesus, a child of God, co-heir with Christ, no longer defined by my sin – there is so much more to our identity than that. And while not having our identity rooted in these truths can destroy our life and walk as a believer, it is utterly naive to solely define identity by the foundation of it.

You were designed by God for a purpose. And coming alive in your passion, gifting, and all the ways that you love to reveal God’s love; is how you give glory to God in this life and uniquely reveal the light of His love in a dark and broken world.

I believe this so strongly. Yet my journey to the other side of the world has me a little shaken. I’m smart, passionate, enthusiastic, pioneering, and I love people. I also struggle with a lot of doubt concerning my faith and the ways that we do church in America. I struggle with comfort being such a driving motivator of my decisions throughout my day. I’m a messy person and simultaneously bitterly perfectionistic. My life is undeniably blessed, and yet the majority of the rest of the world lives in perpetual hunger and thirst for the most basic needs of life. Why? It doesn’t make any sense. I just have to trust God and declare what I know in the depths of my soul to be true: He is good.

While all of these statements are true of me, I cannot allow my struggles to define me. They are not who I am; only an obstacle I am facing. A season I am in.

After all these ramblings you may find yourself asking, “What does this have to do with her trip? What happened?” Nothing and everything. It was a simple trip. I had a seven-hour layover in London on the way there. I walked past Buckingham Palace on the way to Westminster Abbey and paid my 10 dollars to step into the most history-filled buildings I’ve ever experienced. I unexpectedly had a layover in Iceland! I love the opportunity to explore new places on my own.

I met some great people, encountered severe poverty, and saw how the work that I do in my comfortable office in DFW links to people who don’t have clean water getting clean water to drink and live. 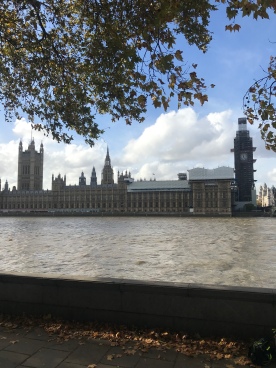 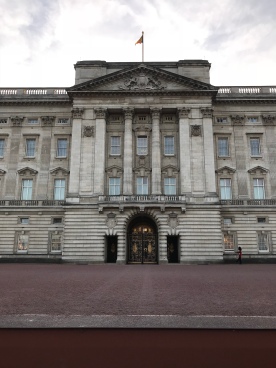 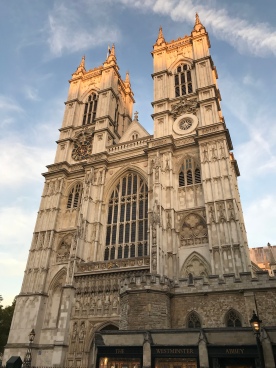 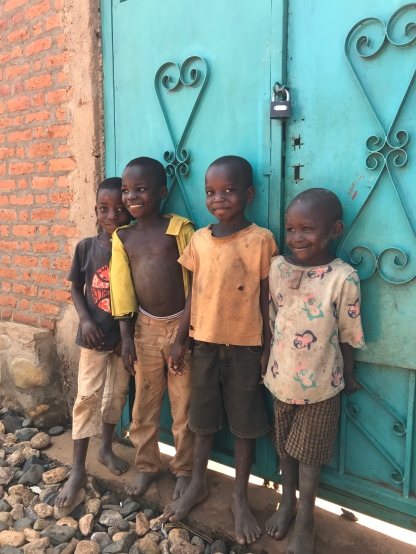 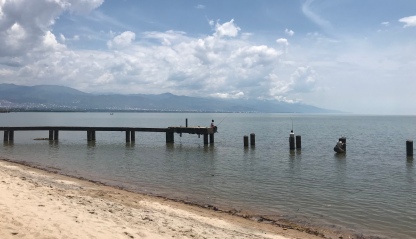 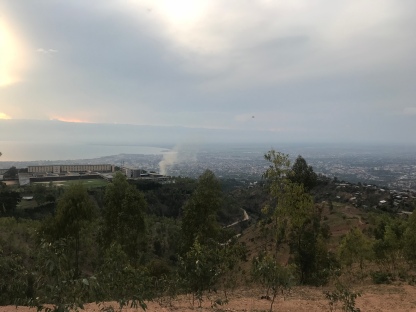 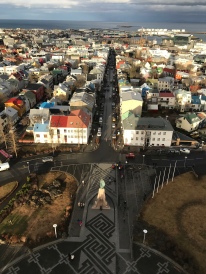 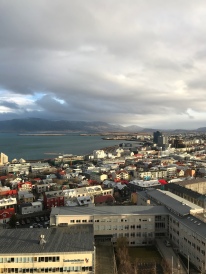 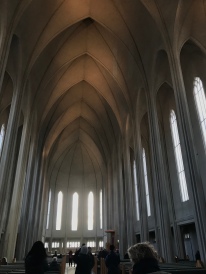 More than anything in reflecting on my trip, I am just so grateful. Grateful for my home, marriage, family, community, education, and so much more. I feel more settled in the season that I am in, and more content to be present and stop longing for ten years from now. 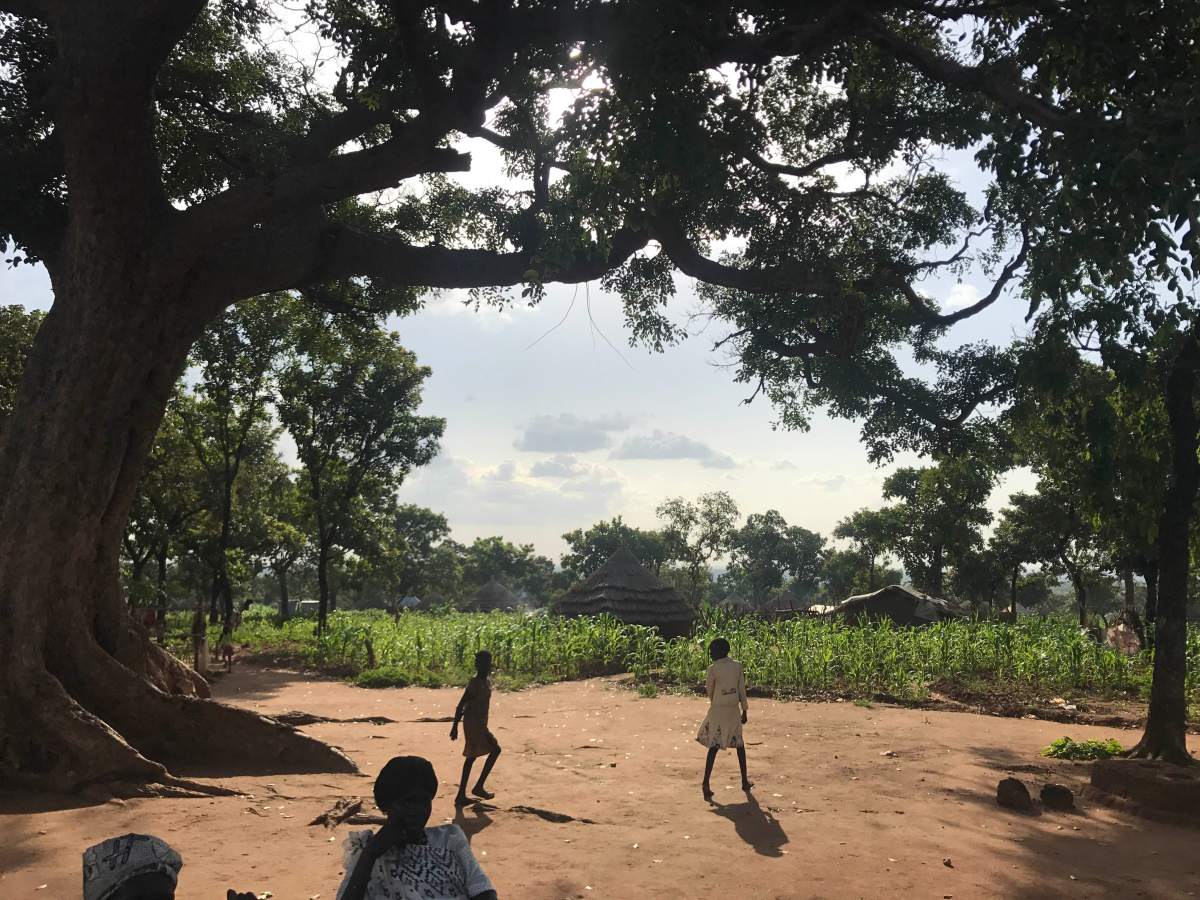 I am alone at the airport waiting to board a nine-hour flight to the other side of the world. Going to Africa to work with people I’ve never met in person. I was in a very similar situation sixteen months ago. June 1st of 2017,  I boarded a plane to Dubai in route to Uganda in order to meet with and minister to churches in South Sudanese refugee camps. It was the literal first day that I had been paid for that job. It was a huge leap of faith, and I believed that if God opened the door for that job that He would equip me for it and meet me in it. 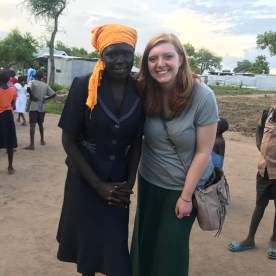 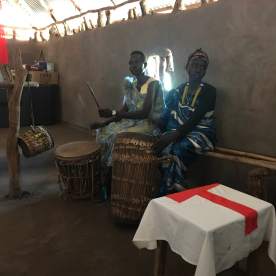 That trip changed my life. I developed a passionate burden for the people of South Sudan. My heart broke as I listened to the stories of war survivors and prayed with them in their pain. I went home and told everyone about it. I thought I would work for this nonprofit for the next ten years. I was laid off on December 14th.

This year has been really hard. I spent months interviewing for jobs; finishing up my last couple of college classes. My husband had switched jobs right before I was laid off, and we had hoped he would make more in it, but he was making less, and my income was gone, and then suddenly we were drowning in a financial storm that we couldn’t have imagined. A big part of me felt like I was being selfish for not taking a job working at a restaurant or clothing store – something that I would hate, but would help get us through – but I felt strongly that God was going to provide a job for me and that we just needed to trust that it was coming. We were swimming in deep waters, but I was confident God would not let us drown.

It was at least every other week that I would walk into an interview, confident that it was a perfect fit and that God would open the door, and then over and over they would tell me, “You are awesome! Your interview was amazing! We’d love to be your friend, but we felt God leading us to go with someone else.” As I’m sure you can imagine after a while the rejection really started to wear on me. So much had changed in such a short period of time, and I had changed so much in that year that I hardly recognized myself.

I began to realize that although I had previously trusted God with all I had, He was stretching me, and expanding my capacity to trust Him. The stretching hurt, but I was sure He would come through. At the end of July,, my sister-in-law told me about a job she had been asked about but didn’t pursue because of her newborn. The job description looked amazing  – a role with a ton of variety and autonomy working for a nonprofit that did water wells in Burundi, Africa. It was a dream job. I tried very intentionally to not get my hopes up. It seemed far too good to be true, and I was sure I would be rejected again. I emailed her contact and set up a Skype interview. 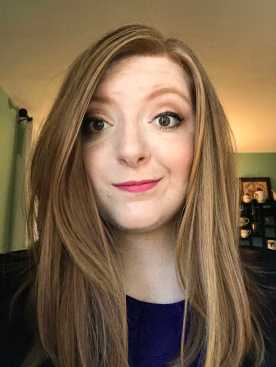 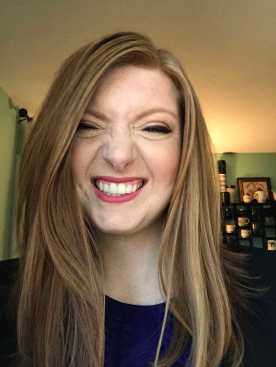 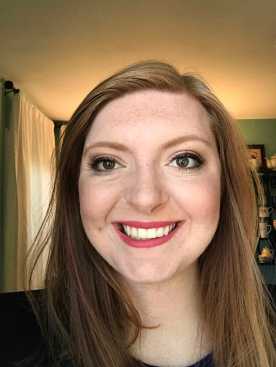 (Selfies taken before the Skype interview)

We did the interview, and I was offered the job less than a week later! Everything about it has been so much better than I could have imagined! I feel like I’m walking in a dream, waiting to realize where it’s all going to fall apart, but I don’t want to be so focused on what could go wrong that I miss the beautiful blessing God has given me. Looking for the problems is the same issue I had before I got the job – not trusting God fully. It won’t be perfect, but it’s His provision, and it’s really good! 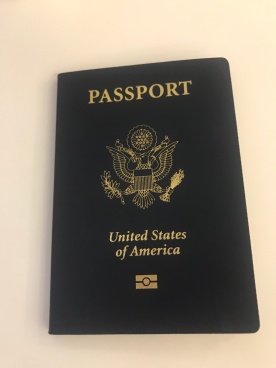 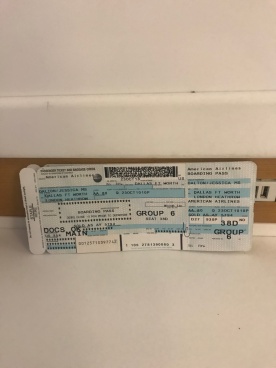 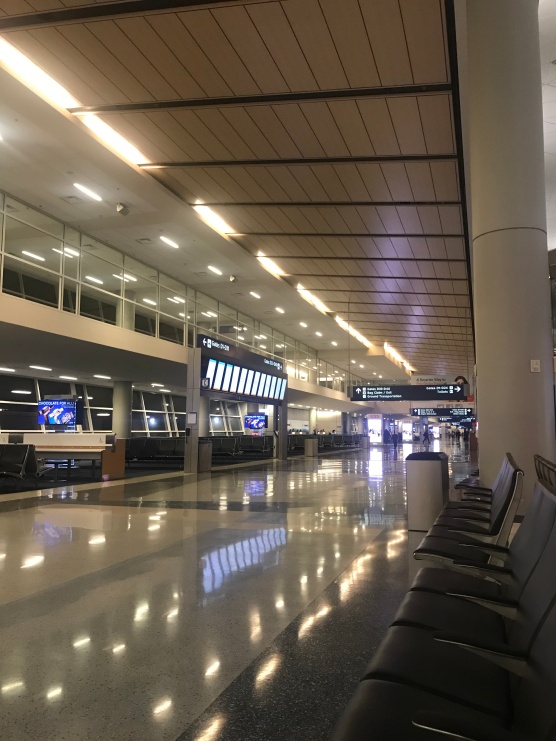 So, here I am. October 23, 2018, waiting to board a flight to London, and then to Ethiopia, and then to Burundi. I have hardly any idea what to expect, but I’ve been working for these people for a couple months now, and they seem pretty awesome, so I think it’s going to be great. Either way, its quite an adventure with the Lord, and I wouldn’t want to live my life any other way.

If you think of me while I’m on this trip, (I get back Nov. 7), please pray for me! Pray that I stay healthy, that I bounce back quickly from the jet lag, that the Holy Spirit guides me in the work I do there, and that I would walk in peace and give no place for stress or fear in my heart or mind.

I can’t wait to share how it goes! Thank you for letting me share where I’m at with you!